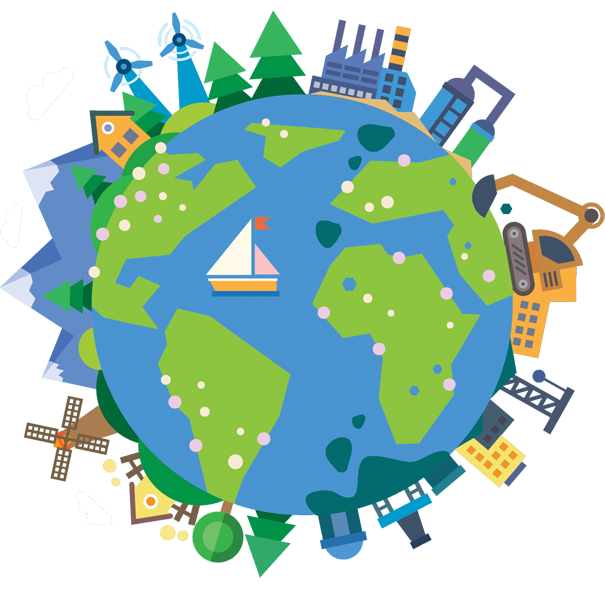 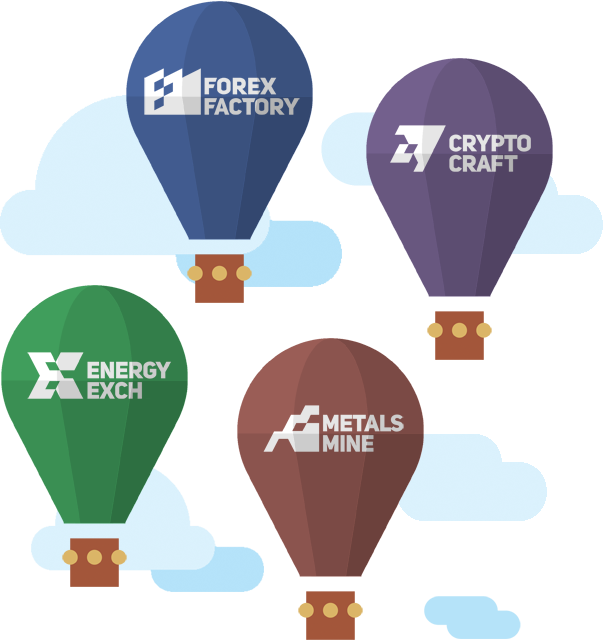 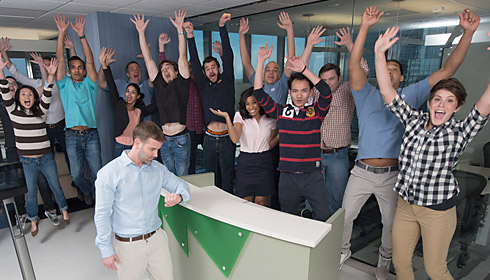 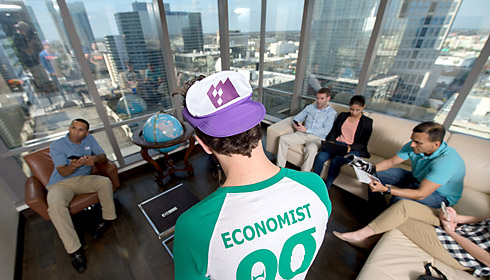 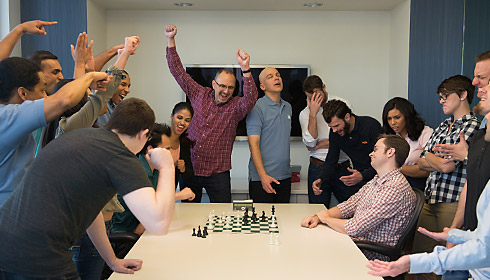 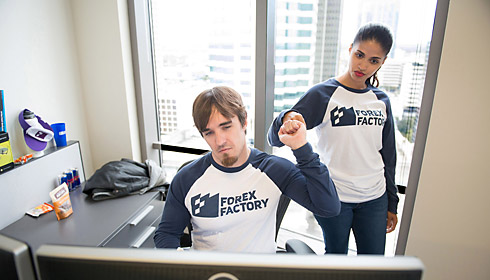 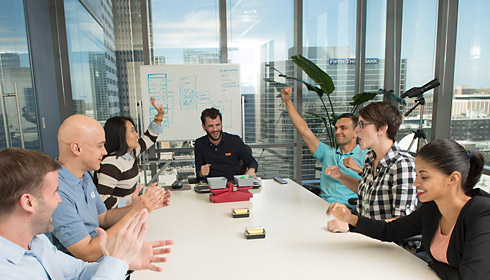 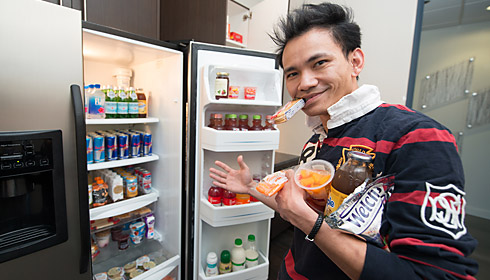 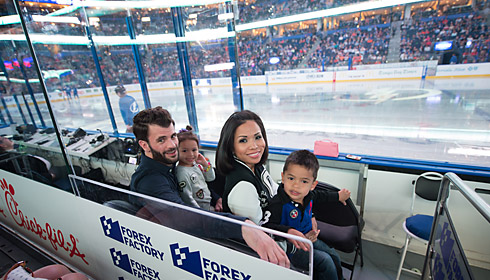 Your message has been sent. Thank you for contacting Fair Economy! 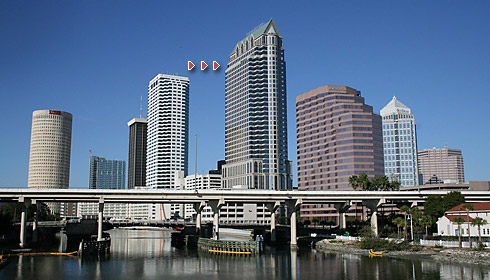 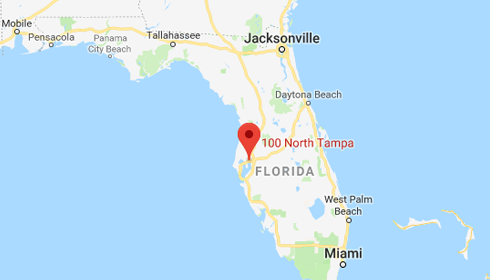